Land-cover/land-use change in southern Vietnam through the lenses of conflict, religion, and politics, 1980s to present 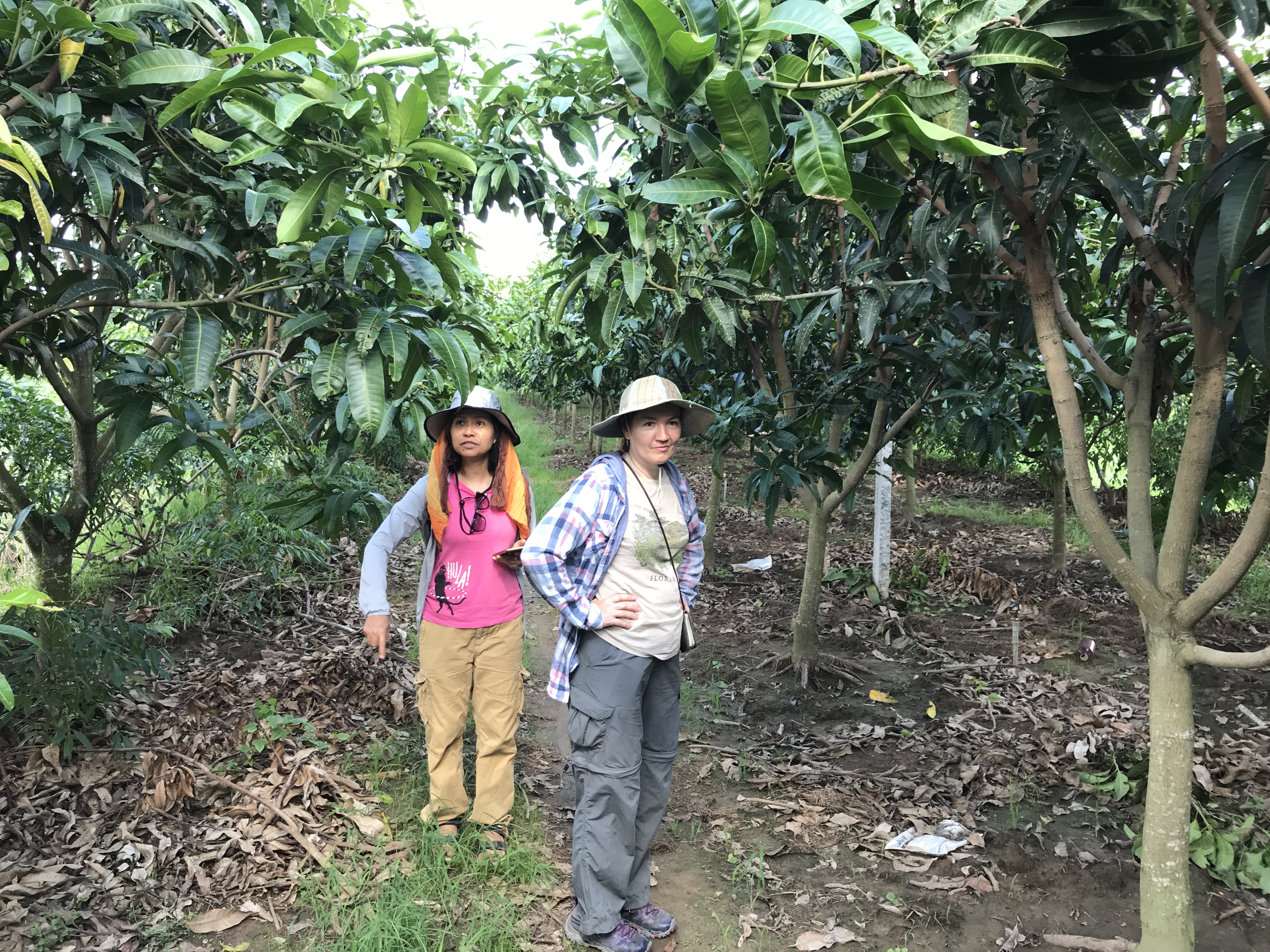 Decades of conflict, colonialism, growing population, and global agriculture commercialization have resulted in land-cover/land-use change (LCLUC) on multiples spatial scales throughout SE Asia. These changes have had a profound impact on the ethnic minorities, particularly in southern Vietnam. The project is focused on the Mekong River Delta region of southern Vietnam, with humanistic and sociological studies combined with very high resolution LCLUC in the Đồng Tháp and An Giang provinces. The advent of the satellite era enables studies of the physical changes on the environment, but to fully understand the trajectory of landscape change it is necessary to incorporate the social and religious factors endemic to the region. The overarching goal of the current project is to quantify the changes and model the future trajectory of LCLUC by incorporating a sociocultural framework into a spatial modeling environment that accounts for outsized influence of religion, conflict, and peace in Vietnam. This project will map all agricultural, forest, and urban LCLUC around the Tràm Chim National Park in Đồng Tháp Province, agricultural areas in both provinces, and the two cities of Cao Lãnh, Đồng Tháp Province and Long Xuyên, An Giang Province using Landsat and very high resolution (VHR) Digital Globe data from NASA Commercial Archive Data. From historical documentation, in-country interviews, and the qualitative method of cultural vignettes, we will extract historical, current, and future land cover/land use change trajectories and theories of change. Historical documents will be retrieved in-country and from the U.S. Library of Congress. In addition to socioeconomic data, this project will focus on the impact of conflict, religion, and political changes on LCLUC. These sociocultural variables are important given the complex religious and ethnic tapestry of the region. These theories of change will be used to create scenarios of future LCLUC mapped to Boolean grids. A GIS model of future LCLUC will combine the remote sensing-derived products with the spatially explicit theories of change and other suitability variables within geostatistical weighted models. An open source web visualization app will be created to display historical, current, and predicted spatially-explicit 10-30 m resolution LCLUC of these two provinces.

Our specific objectives are to:
1. Use humanistic and social science data and methods to develop sociocultural and development frameworks of historical and current LCLUC.
2. Using these qualitative theories of change, create quantitative storyline scenarios with associated LCLUC drivers to projected future changes in LCLU, with a specific focus on agricultural and forestry management and impacts of religion, conflict, and peace as drivers, across the Lower Mekong River provinces of Đồng Tháp and An Giang.
3. Link humanistic, social science, and natural science field methods for a holistic in situ data collection approach of human-environment landscape interactions
4. Use multitemporal remote sensing to map forest, agriculture, and urban change at the moderatescale for circa 1985, 1990, 2000, 2005, 2010, 2015, and 2018 and at very high resolution for 2005, 2008, 2010, 2012, 2015, and 2018.
5. Translate project results into a GIS model of future LCLUC through 2030 within a sociocultural framework for a unique landscape of Southeast Asia.
6. Coordinate with in-country collaborators and larger scientific community to share remote sensing products, open source coding, and modeling results.

UMD team is responsible for the Landsat-based LCLUC analysis for circa 1985-2018, field validation of the VHR and Landsat data products, and serving as link to the NASA SERVIR-Mekong project.